A theatre show by The Agency about online radicalization and masculinity. As Nicolas Bourbaki I perform the role of "U.Serious". The show was developed as a site-specific immersive performance that happens simultaneously in-real-life and online through the chat application Discord. For the show I also developed the "Empathy Bot" for Discord which plays an important role and has been known to find continued use by some anonymous audience members after the shows. Credits 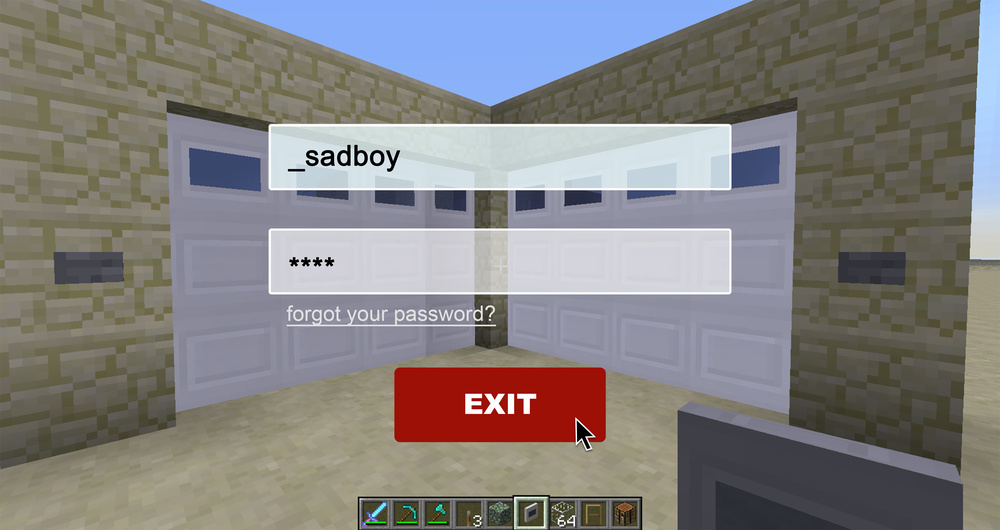 artistic direction THE AGENCY by and featuring Heinrich Horwitz, Nile Koetting, Nicolas Bourbaki. sound design Nile Koetting technology Nicolas Bourbaki dramaturgy Rahel Spöhrer artistic production management Sofie Luckhardt technical direction Amina Nouns with texts by THE AGENCY and quotes by Arlie Russel Hochschild, Michael Kimmel, Kathy Acker, Maggie Nelson, Leslie Jamison, Angela Nagle, John Cheney-Lippold. Our special gratitude goes out to Arlie Russel Hochschild and Michael Kimmel. a production by THE AGENCY and the Münchner Kammerspiele within the framework of the "Politik der Algorithmen" ("Politics of Algorithms") festival supported by the Cultural Department of the State Capital of Munich and the Federal Culture Foundation and supported by the Federal Commissioner for Culture and the Media as part of the Alliance of International Production Venues.